As per the recent survey, it is known that Android has become one of the growing mobile platforms with over 70% users using the Android phones across the globe. Moreover, Android is supported by Google, and regular updating of the mobile OS takes place so that it could lead to more engagement of users and further smoothen the operation of mobiles. Furthermore, it runs across smart watches, tablets, TV, Automobiles, Android play to name a few. It is also very user-friendly and versatile which has made it quite a favorite among the crowd.

What are the advantages of android | IOS application development?

The platform of Android is a purely open source which truly means you won’t have to worry about the cost of licensing or perhaps the royalty. Moreover, the developers can easily get in touch with the community of android developer and get certain advice, following which they can use practically them on their ongoing projects.

User Interface plays a very vital role which can potentially make or break your application. Android application can be easily managed and customized. Google can also very well help you to customize the user interface which can help the developers further create a custom android application for the organization. Furthermore, you would get a wide range of customization options and even the multimedia tools, and management can be updated to the application.

High ROI on a low investment

Android & IOS has apparently very low difficulty in the entry. It comes up with the SDK that is available free of cost which can potentially lower down the cost of development. Moreover, the cost of development of application can be divided into three categories, i.e., development, testing, and deployment. Thus, the developers would only have to pay one time fees for the distribution of an android application. After that, they can grasp any computer device and further test the product on their smartphone, thus ensuring that there is a very low investment and perhaps increase in engagement. Using this, users get to witness an interactive app, whereas an organization attains great value for money.

Android & IOS application is developed using the Java programming language which is perhaps loaded with a wide set of libraries. Any developer who has hands-on experience in Java can easily build the android applications. As per the recent survey, it has been seen that many Java experts find it easy to build an android application as compared to programmers who have command over other languages.

With respect to other mobile platforms, you can easily deploy the android applications using various ways. Furthermore, you won’t have to rely on a particular market to circulate your built application. Apart from using the Google Play store and other marketplaces, you can also create your sales and distribution channels. With your convenience of promotional strategy, you can reach out to millions of users through the help of multiple channels.

We focus on offline experience as well

We make the app user-friendly,with flexible layouts and easy navigation 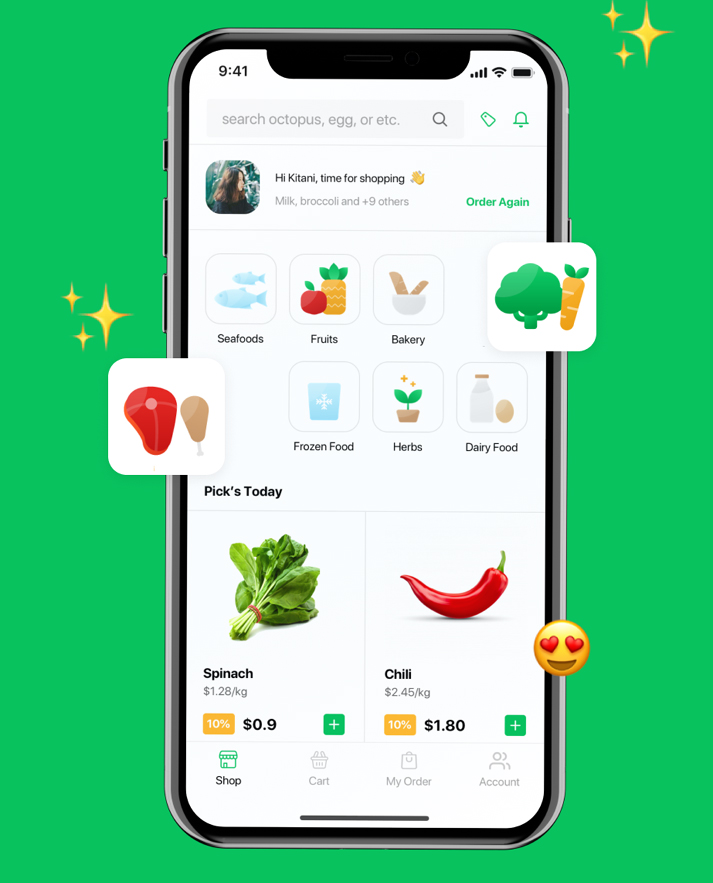 We support multiple languages with localization

We focus on all types of testing, such as functional testing, compatibility testing, and security testing, etc.

What are the advantages of android application development?

We build solutions that focus on the scalable system as well as technology. We provide the support during the whole of the software development cycle, such as Planning, development, deployment, maintenance as well as support.

We provide the delightful user experience.

We being a Top Mobile Apps Development Company in hyderabad provide our users with great experience such as educating them about a particular application or perhaps solving a service request.

We work on Agile Framework, which gives us the added flexibility to make the changes at any point in time in application development. Our developers communicate alongside the operations team and thus help in creating a delivery pipeline that is uncongested.

We help you with an application that is bound to shine and stand out.We customize the application as per your need and requirement.

You will get a measurable progress

We work on a continuous delivery model through where you will get a running version of the application to be installed on the device. Furthermore, each week we bring out release notes that point out new, updated, fixed or updated notes. Moreover, you will witness your idea being live.

We strictly follow compliance and regulatory guidelines which ensures that the data of users are safe on different devices and channels. 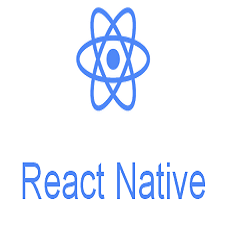 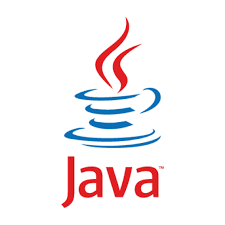 If you wish to join with the Top Mobile Apps Development Company in hyderabad, then you are certainly at a right place. We thrive on developing and testing the best Android apps, launching them and ensuring that they achieve success in the Android marketplace. We create ways to generate revenue from your applications ranging from in-app advertising to in-app purchases. We have our ground covered regarding maintenance and ideation and perhaps the tools laid out, and the course charted. Moreover, if you are looking for a web design company in hyderabad , then we have got our ground covered in this aspect as well. So, don’t hold back and contact us to get a quote free for your mobile application. We are always happy to assist you.

SAK Informatics was started in the year 2012 by a group of young entrepreneurs who are committed to fulfill the goals of clients. Along with our young leadership we have a dynamic and passionate group of developers team. We assist our clients by providing them cutting edge solutions thereby helping them in attaining their aim.